Sudan‘s transitional authorities approved a law late on Thursday to “dismantle” the regime of former President Omar al-Bashir, including the dissolution of his political party and confiscation of all its properties – in response to a key demand of protesters that helped overthrow his government in April.

The law was passed during a joint meeting of Sudan’s sovereign council and cabinet that lasted several hours, during which the body also scrapped a law regulating women’s dress and behaviour.

The Sudanese Professionals Association (SPA), which spearheaded the protests against al-Bashir, welcomed the law, saying it was “an important step on the path to building a democratic civilian state.”

Prime Minister Abdalla Hamdok said on Twitter that the law was not an act of revenge, but was rather aimed at preserving the “dignity of the Sudanese people”.

“We passed this law in a joint meeting to establish justice and respect the dignity of the people, and safeguard their gains, and so that the people’s looted wealth can be recovered,” he added. 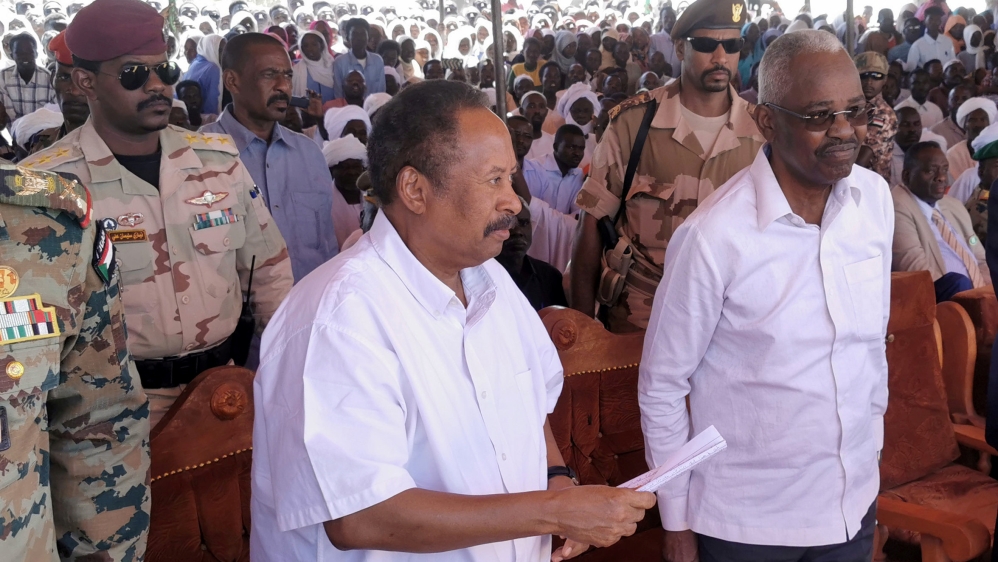 According to the new law, members of al-Bashir’s old party are barred from seeking an elective position in the next 10 years.

“This is significant, and to a certain degree it fulfils the demands of the people, who have been protesting for the past few months, demanding a change in governance,” our correspondent said.

Hamdok’s government was formed in September after a power-sharing deal between anti-al-Bashir groups and the Transitional Military Council that ruled the country immediately after Bashir’s overthrow.

Implementation of the law will be a crucial test of how far transitional authorities are willing or able to go to overturn nearly three 30 years of rule by al-Bashir, who took power in a 1989 coup.

Meanwhile, Justice Minister Nasredeen Abdulbari said the government has repealed a law used under al-Bashir to regulate women’s dress and behaviour and punish those found to contravene it with flogging.

The law was deployed to impose conservative Islamic social codes, restricting women’s freedom of dress, movement, association, work and study. It had been widely criticised by local and international human rights groups.

Al-Bashir and his National Congress Party (NCP) had ruled the northeast African country since June 30, 1989, before a nationwide protest movement resulted in him being deposed him earlier this year.

Protests erupted against al-Bashir’s government in December 2018 and quickly turned into a nationwide anti-regime movement that finally led to his removal.

The army deposed him on April 11 in a palace coup, and in August a joint civilian and military sovereign council was formed to oversee the country’s transition to civilian rule as demanded by protesters.

A civilian-led cabinet headed by Hamdok is charged with the day-to-day running of the country.

Al-Bashir is being held in a prison in Khartoum facing trial on charges of corruption. Several other officials of his government and senior party members are also in jail.