The fourth mechanized division of the Ethiopian Defense Forces has uncovered 51 rockets and missiles that were hidden by the Tigray People Liberation Front (TPLF) in a jungle near a town in Tigray region.All of them are air-to-surface missiles and rockets. They were placed near fuel tankers and acetylene. Had they been exploded, they could have destroyed everything including the nearby airport, Head of North Command of Ethiopia’s Air Force Colonel Wendu Kindu has said in a briefing on Monday.

Early last month, the Ethiopian defense forces took control of several rockets and missiles in Mekele, capital of Tigray, after it declared victory over the TPLF force.

Former President of the Tigray region Debretsion Gebremichael whose whereabouts is not known yet, had confirmed missile strikes targeting the airport in the Eritrean capital, Asmara, calling it a “legitimate target.”

In a text message, Deberetsion said TPLF was fighting 16 Eritrean divisions, without offering proof. Officials from the TPLF had blamed Eritrea for helping Ethiopia Prime Minister Abiy Ahmed in the conflict with Tigray.

According to the head, the hunt for more fugitive leaders of TPLF and search for more missiles and rockets are well on progress.

It is recalled that the Ethiopian army uncovered 22 fuel tanks that were buried by the rebellious TPLF near Mekelle city. 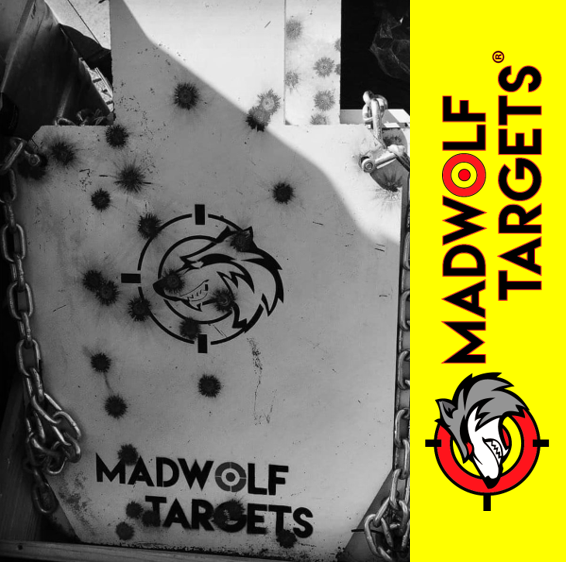 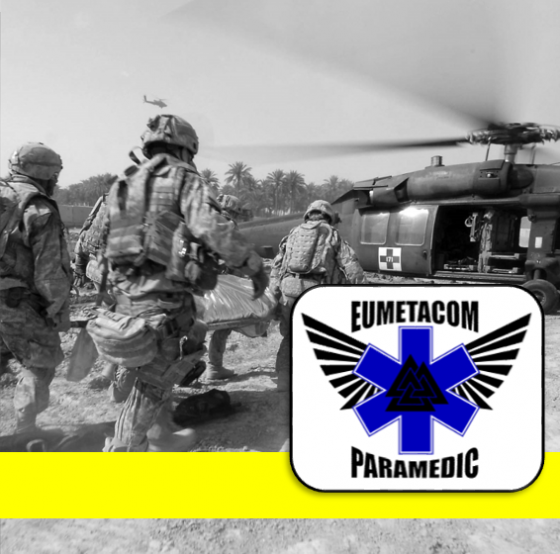